I recently came across a great end times debate moderated by John Piper with some of the best scholars of our time.  I loved it so much I made this complete end times blog to, (a) help get the different end time views out, (b) further the debate and discussion about the end times, and (c) encourage everyone to prepare for Jesus’ second coming! I hope you enjoy all the resources!  “You’d better get right, before you get left!”

(Click on the names for wiki articles with for more depth.)

The 1,000 year reign of Christ in Revelation 20 is symbolic time period for a literal earthly time of either (a) the current Christian age or (b) a climax in the Christian age which brings a “golden age” or state of bliss before Jesus comes back. Many of the reformed preachers of past and present believe this.

The 1,000 year reign of Christ is not a literal earthly reign but simply a symbol of Jesus reigning in heaven with the believers until His second coming. Roman Catholic and some reformed believers hold to this view. 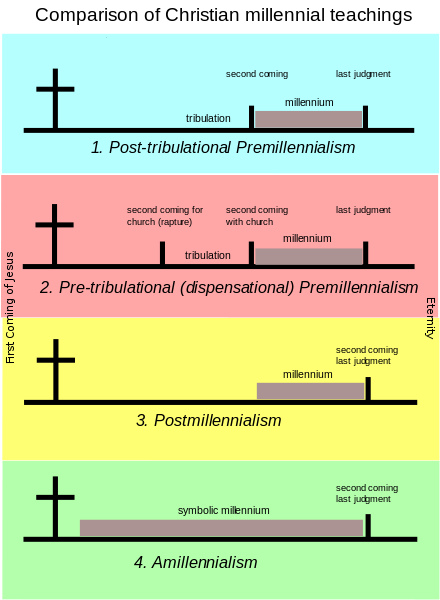 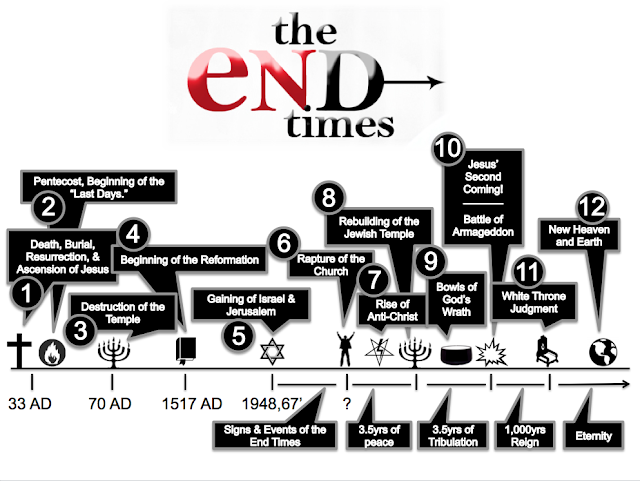