Skip to content
Suicide is responsible for 44,965 deaths a year, making it the 10th leading cause of death in the U.S., and the number one preventable death. Suicide has risen 25% over the last couple of decades and 10% just since Robyn Williams‘ self-murder in 2014. Sadly, even some pastors have committed this wicked act and thus will suffer the eternal consequences (Ezekiel 3:20). The historic church from Augustine to Thomas Aquinas to John Wesley have all warned about suicide being the sin of self-murder. Yet, as this endemic grows the church is falling for the same lies as the godless culture by offering it as an escape from mental anguish. The church must return to the ways of God’s Word and see this sin eradicated with a biblical worldview by the grace of God and the power of the Holy Spirit!

2 Corinthians 10:3-5, “3 For though we live in the world, we do not wage war as the world does. 4 The weapons we fight with are not the weapons of the world. On the contrary, they have divine power to demolish strongholds. 5 We demolish arguments and every pretension that sets itself up against the knowledge of God, and we take captive every thought to make it obedient to Christ.” Romans 12:1-2, “1 Therefore, I urge you, brothers and sisters, in view of God’s mercy, to offer your bodies as a living sacrifice, holy and pleasing to God—this is your true and proper worship. 2 Do not conform to the pattern of this world, but be transformed by the renewing of your mind. Then you will be able to test and approve what God’s will is—his good, pleasing and perfect will.” 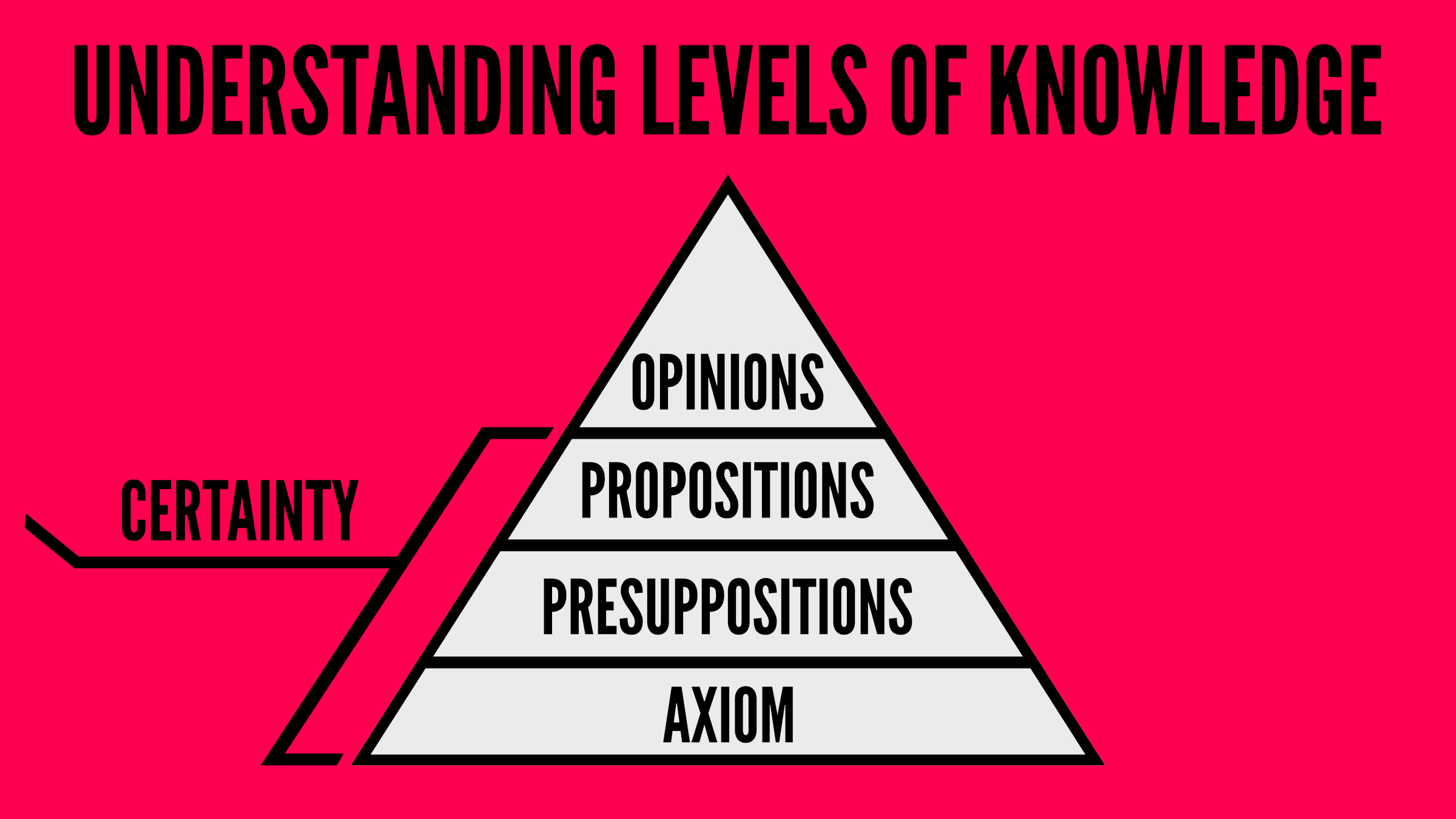 Exodus 20:13, “You shall not murder.” Revelation 21:7-8, “7 Those who are victorious will inherit all this, and I will be their God and they will be my children. 8 But the cowardly, the unbelieving, the vile, the murderers, the sexually immoral, those who practice magic arts, the idolaters and all liars—they will be consigned to the fiery lake of burning sulfur. This is the second death.” 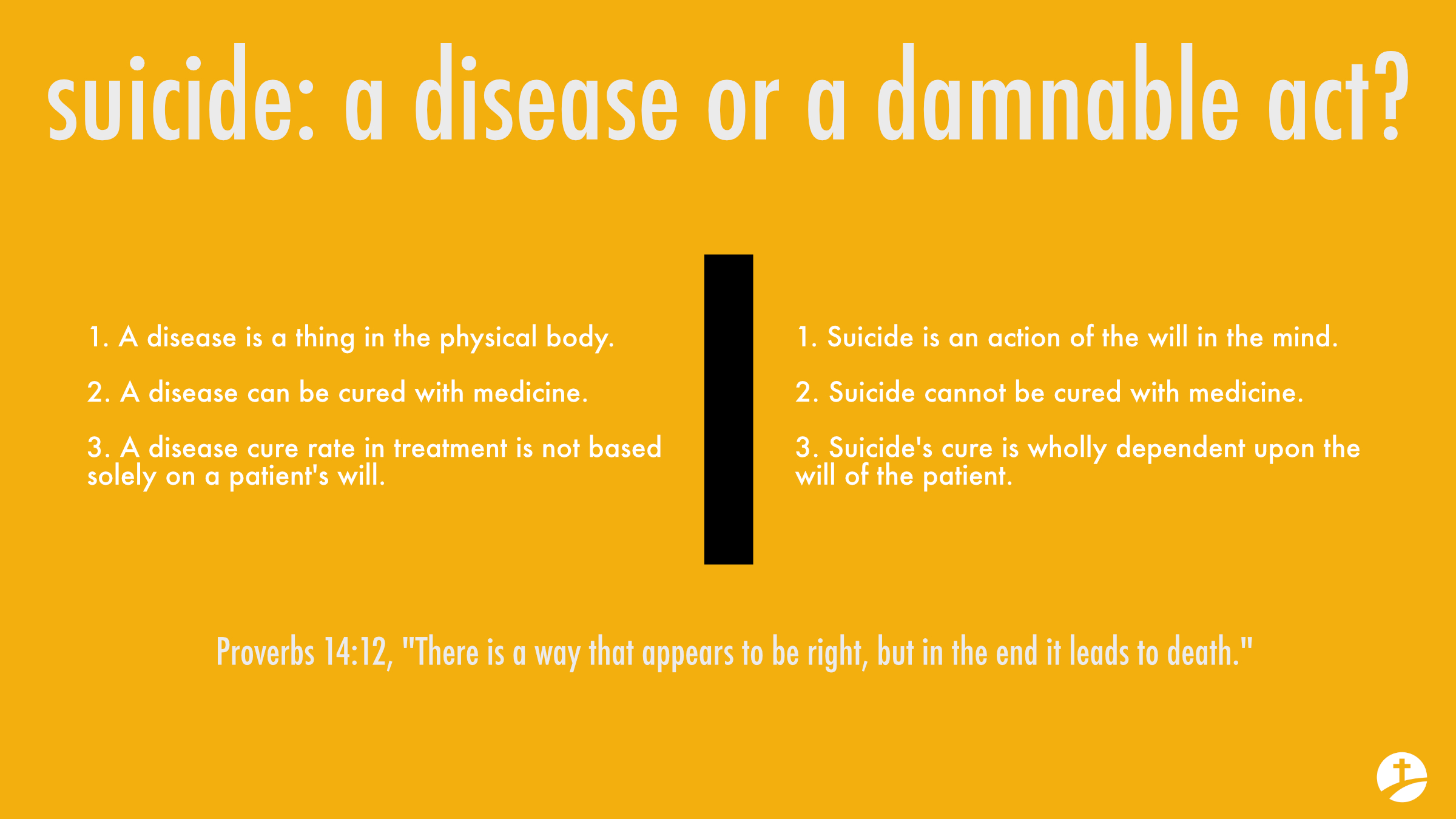 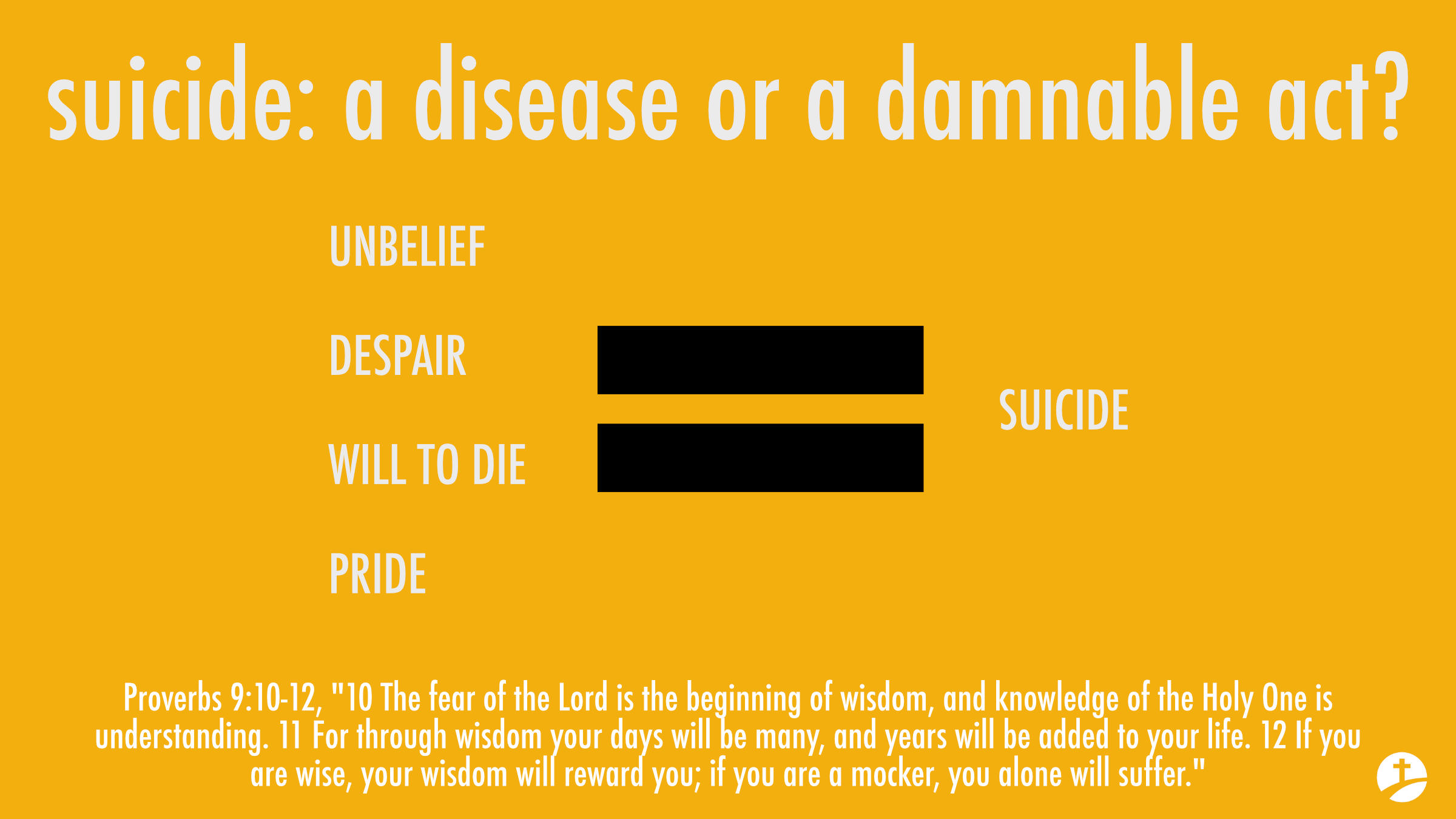 DAMNABLE ACT: Any sin that God has said that those who practice willfully will not inherit the Kingdom of God. For example, Galatians 5:19-21 states, “19 The acts of the flesh are obvious… idolatry… hatred, discord, jealousy, fits of rage, selfish ambition… and envy… and the like. I warn you, as I did before, that those who live like this will not inherit the kingdom of God.” And, Hebrews 10:26-31, “26 If we deliberately keep on sinning after we have received the knowledge of the truth, no sacrifice for sins is left, 27 but only a fearful expectation of judgment and of raging fire that will consume the enemies of God. 28 Anyone who rejected the law of Moses died without mercy on the testimony of two or three witnesses. 29 How much more severely do you think someone deserves to be punished who has trampled the Son of God underfoot, who has treated as an unholy thing the blood of the covenant that sanctified them, and who has insulted the Spirit of grace? 30 For we know him who said, “It is mine to avenge; I will repay,” and again, “The Lord will judge his people.” 31 It is a dreadful thing to fall into the hands of the living God.” (Note: See Suicide notes for evidence of these things being present in suicide or in fiction “13 Reasons Why”). Further Biblical References:

Luke 4:18-19 (KJV), “18 The Spirit of the Lord is upon me, because he hath anointed me to preach the gospel to the poor; he hath sent me to heal the brokenhearted, to preach deliverance to the captives, and recovering of sight to the blind, to set at liberty them that are bruised, 19 To preach the acceptable year of the Lord.” Recommended Books:

John 10:10, “The thief comes only to steal and kill and destroy; I have come that they may have life, and have it to the full.”

Posted in Suicide, Worldview Series
← What is Your Worldview?Sick Doctors & Sad Pastors →